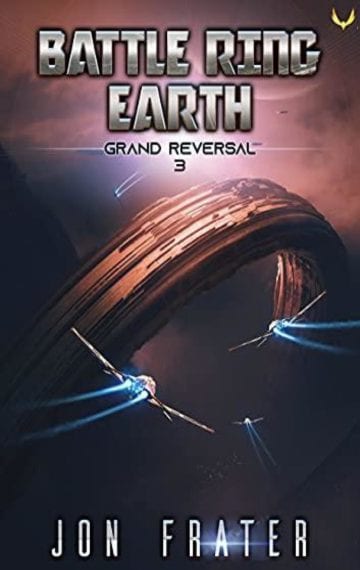 $4.99Buy Now!Read A SampleSee The ReviewsSee The Full Series

Aboard the scout ship Cyclops, Hornet Squadron pauses on Saturn’s moon to take stock of their condition.

Eager to rejoin Ascension, Commander Ray Fairchild risks a dangerous shuttle flight to the ship while Lieutenants Brooks and Rosenski remain on station.

Only by restoring Genukh to operation can the humans prevail, but that means a trip to the Sleer homeworld, which is under savage assault by Skreesh titans.